Allee Willis was a one-woman creative musical think-tank - a multi-disciplinary artist and visionary thinker whose range of imagination and productivity knew no bounds and whose songs were integrated into all fields she worked in.

The Grammy, Emmy, and Tony award-winning and nominated songwriter’s hits included the seemingly ubiquitous "September," "I'll Be There For You (the Friends theme), "Boogie Wonderland," "Neutron Dance," "What Have I Done To Deserve This," “Lead Me On,” “Stir It Up,“ “In The Stone,” and “You’re The Best”. Willis also co-authored the Oprah Winfrey-produced Tony and Grammy-winning musical The Color Purple, praised by The New York Times as "a miracle on Broadway...a glory to behold". Willis also wrote “I’ll Be There”— the which was used as the theme song for the very popular hit sitcom, Friends. 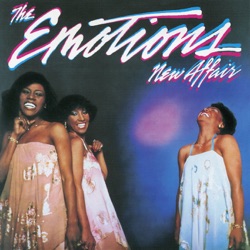 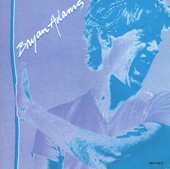