Mike McCready is the lead guitarist for and one of the founding members of Pearl Jam.

He has also been a member of Temple of the Dog, Mad Season, The Rockfords and Levee Walkers. Additionally, McCready plays with friends in Flight to Mars, a UFO tribute band that hosts charity events for the Crohn's and Colitis Foundation of America's Camp Oasis program and the Jennifer Jaff Center.

When not performing live, McCready scores TV and film projects which have included The Glamour & the Squalor, Shameless, Fat Kid Rules the World, Hawaii Five-O, Fringe and The Westsiders. 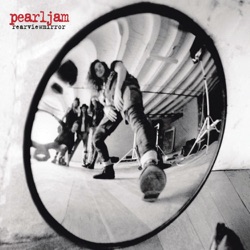 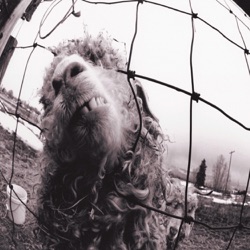 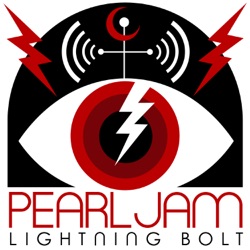 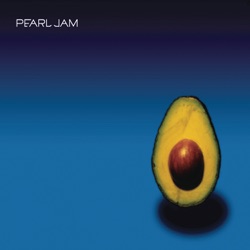