Legendary singer, songwriter, and musician, Prince, achieved worldwide fame in the 1980s with his albums 1999 and Purple Rain, which included No. 1 hit songs "When Doves Cry" and "Let's Go Crazy."

Seven-time Grammy-Award winning songwriter, Prince, later received great success with the release of his eighth studio album, Parade, which included his pulsating No. 1 Pop/R&B single "Kiss." Parade served as the soundtrack for the artist's second film, Under the Cherry Moon, which he directed and starred in.

Maintaining a prodigious output, Prince released Lovesexy in 1988, which included the top 5 up-tempo R&B hit "Alphabet St." By the time he released his 11th studio album in 1989, Prince had become and continues to be one of America's most commercially successful pop artists in history. 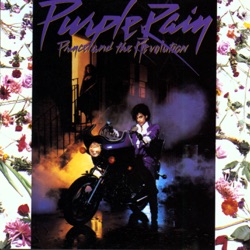 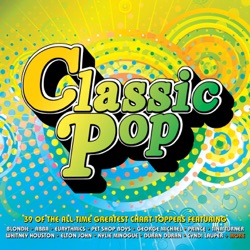 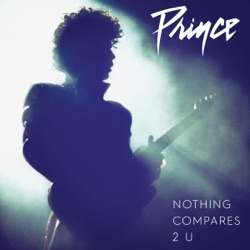