In 1960, Keller wrote two Billboard Hot 100 No. 1 songs, "Everybody's Somebody's Fool" and "My Heart Has A Mind Of Its Own," for artist Connie Francis. Keller also co-wrote Jimmy Clanton's 1962 top-ten hit song, "Venus in Blue Jeans," and several other hit-songs for artists, such as: Bobby Vee, Brenda Lee, the Everly Brothers, McGuire Sisters, and many others. 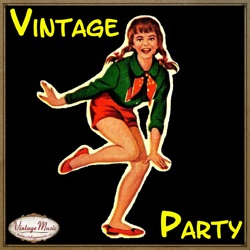 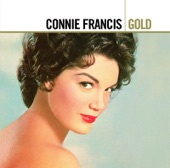 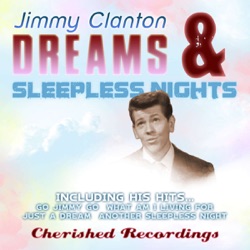 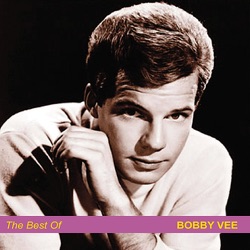 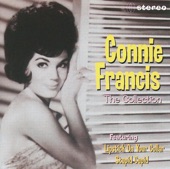