Grammy-Award winning songwriter and record producer, John Hill, is best known for having written multiple hit songs for artists, such as: "Feel It Still" by Portugal. The Man, "You Da One" by Rihanna, and "She Wolf" by Shakira.

John Hill has been nominated for "Producer of the Year" twice at the 57th and 62nd Annual Grammy Awards. He has proven himself to be a hit-driven songwriter with a catalog of songs written for artists across genres, such as: Imagine Dragons, Khalid, Demi Lovato, Foster The People, Portugal. The Man, P!nk, Jay-Z, CeeLo Green, and many more. 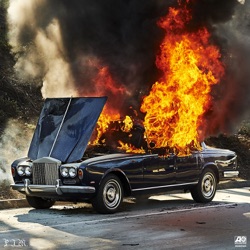 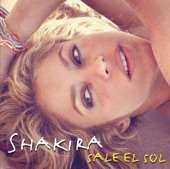 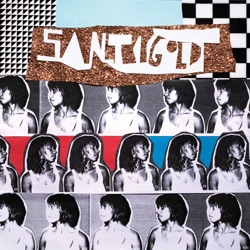