The mercurial six-string maestro of Metallica (and scribe of the “Enter Sandman” riff!), Kirk Hammett is the band’s 100%, all-Bay Area born and bred member. Raised in the Mission District of San Francisco before spending his early teenage years in El Sobrante across the Bay, Kirk’s interest in music was first piqued by his brother Rick’s extensive record collection (which included the likes of Jimi Hendrix, Led Zeppelin and UFO) before taking up the guitar himself as a 15 year old. Mixing and matching guitars and amps while working shifts at jobs like Burger King, Kirk settled on a ’74 Gibson Flying V and a Marshall amp; soon thereafter (in early 1982), he was busy forming thrash titans Exodus with singer Paul Baloff.

In April 1983 Kirk received the audition call from Metallica, thus having cobbled together the dollars to get on a plane, he quickly found himself in the band as everyone enjoyed the chemistry and hunger to succeed (right after recording Kill ‘Em All, Kirk took lessons from guitar virtuoso Joe Satriani to enhance his own chops). That chemistry has seen Kirk not only supply vital riffs such as the one referenced above, it has seen him in the past function as the band member with elasticity and “stretch,” the guy who often helped turn creative tension into productive “flow” back when the pressure was perhaps at its most intense during the ‘90s.

Kirk has often trodden his own unique path. On returning from the Wherever We May Roam/Nowhere Else to Roam tour in 1993, he promptly enrolled himself in City College of San Francisco to expand his knowledge of the arts and also re-establish a “normal” schedule having been through three years of relative insanity. He also devotes many hours to one of his passions… surfing, a sport he took up many years ago. Kirk’s more public passion of collecting horror-themed memorabilia has spawned the recently established KVH Toys, making horror toys and various collectibles, and he created the Fear FestEvil, a series of special events built around Kirk’s famously impressive “Crypt” collection. In 2012 he also authored a book highlighting this world-class collection, Too Much Horror Business.

When not immersed in the world of guitar or horror, Kirk enjoys spending family time with wife Lani and his sons Angel and Enzo. 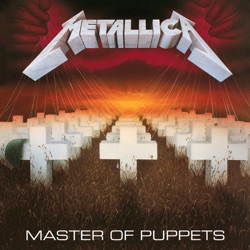 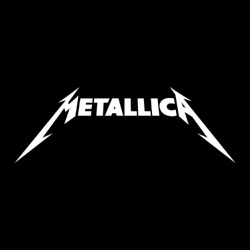