David Paich has been shaping the sound of popular music for over 40 years. He is a songwriter, performer, producer, arranger, vocalist and primary composer of the band Toto. With Toto, Paich has released 17 albums and sold over 40 million records. Paich wrote or co-wrote hits such as "Hold the Line", "Africa", "Rosanna", and "Got To Be Real". With Boz Scaggs, he co-wrote the songs "Miss Sun", "Lowdown", and "Lido Shuffle" from the multi-platinum album Silk Degrees. As an arranger he worked on songs for Michael Jackson, Rod Stewart, Pink, Don Henley, Glen Campbell and many more. He and his Toto band mates were induced into the Musicians Hall of Fame in 2009.

On the world stage, David performed on the 1985 global phenomenon “We Are The World,” was the Co-Music Director for President Bill Clinton's Foundation Concert in 2011, served as Musical Director for the 61st and 62nd Annual Primetime Emmy Awards, performed at the United Nations in honor of Archbishop Desmond Tutu, and, in 2012, served as Musical Coordinator for MusiCares Person of the Year event, honoring Sir Paul McCartney.

For his extraordinary contributions to the world of music, David Paich was honored with the 2013 South-South Award for Lifetime Cultural Achievement. 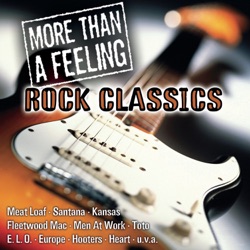 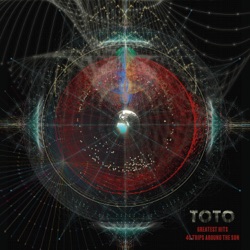 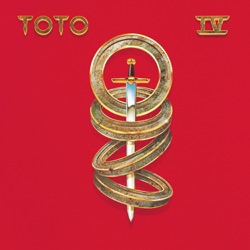